Suitable for ozonation of steam baths and saunas, cafes and restaurants, shops and bars, warehouses and refrigerators, schools and kindergartens, offices and enterprises, apartments, vehicles, hotels and hostels, gyms and fitness clubs.

When buying Axion ozonators on the OZON website, we make individual discounts. Leave a request via the order form on our website.

Elimination of odor after fire and renovations 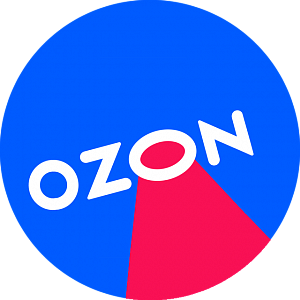 Industrial air ozonators can be used in agricultural, chemical, food, pharmaceutical and other industries:

When bringing the device from the cold into a warm room, do not turn it on immediately. Hold the industrial ozonator for two to three hours at room temperature, otherwise settled moisture (condensate) may disable the device when it is turned on.

High humidity in the area of operation of the industrial ozonator and moisture ingress into the device can lead to damage and breakdown of the ozone generator.

The device must be operated indoors under the following conditions: air temperature from +1 to +40°C, relative humidity of not more than 80% at 25°C.

Do not place heavy objects on the device. Do not close the air intake and air distribution outlet grids, as this may cause damage.

Do not allow foreign objects to get inside the device.

Before starting to operate the industrial air ozonator, make sure that the following conditions are met to ensure the normal operation of the device and the safety of people:

For P-40 and P-80 industrial ozonators, adjustment of the ozone generation power is functionally provided:

A short press on the "On" button will allow switching between setting the timer and adjusting the ozone generation power.