Main page
About us

ZMT LLC focuses on mass production of scientific microelectronics based on hybrid technologies and equipment with a wide range of applications and operating conditions, for the Ministry of Defence of the Russian Federation and commercial projects. 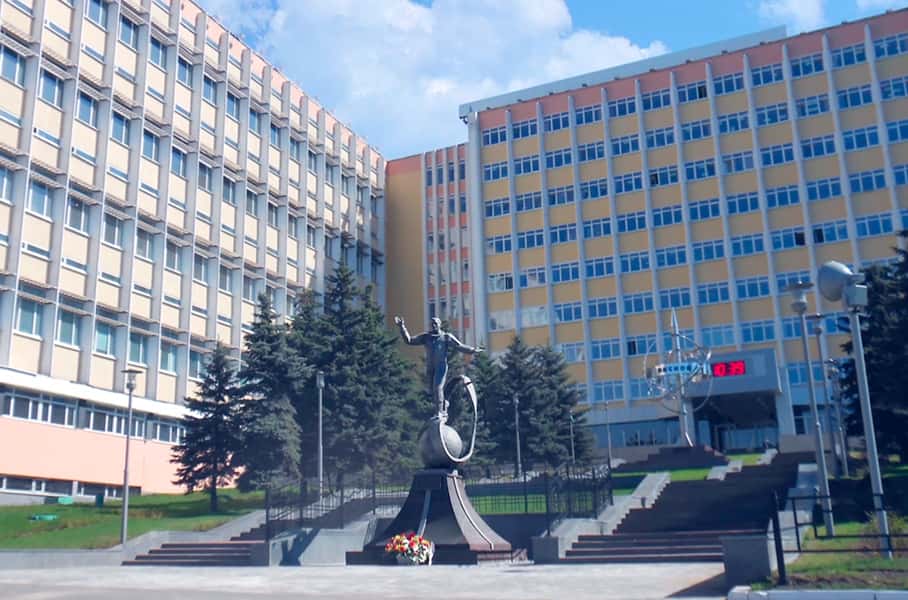 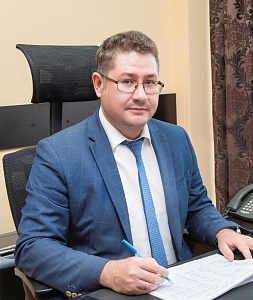 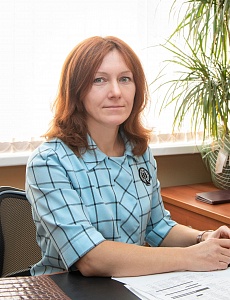 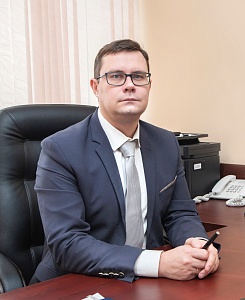 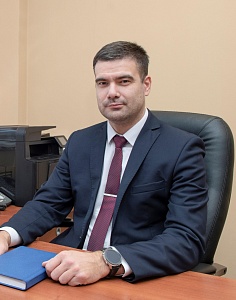 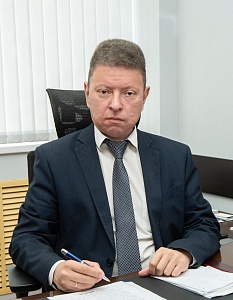 Roman A. Odintsov
Head of Development, Sales, and Innovations Department 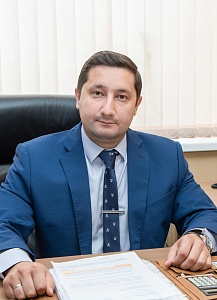 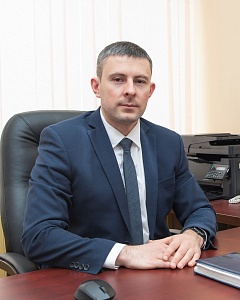 Sergei V. Baiteryakov
Head of New Products Development Department
Team
To work at ZMT LLC is to get an opportunity to contribute to development, design, engineering support, and manufacture of high-tech equipment. Professional and social development of the personnel holds a unique place among the corporate values.


10 reasons to work for us
Would you like to join our team? 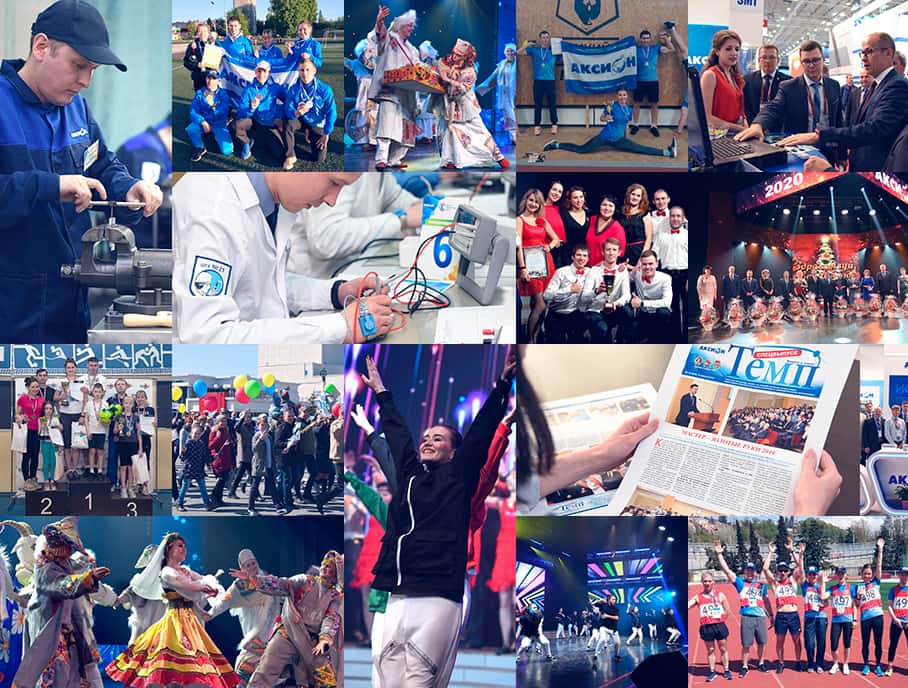 Would you like to join our team?
Jobs
The company is staffed at the moment and has no available jobs
Our History

In 1978, the company completed fitting-out of a microelectronics fabrication building with the area of 36,000 m2, where a hybrid integrated chip assembly fabrication workshop, on-board and shipboard equipment assembly workshops, and a PCB fabrication workshop were located. New precision microelectronics technologies had been mastered. In the middle 1980s, semi-automatic equipment for vacuum, thermal, ion-plasma, and electric beam deposition of thin resistive, conductive, and dielectric films on substrates had been implemented.

On April 1, 2014, Plant of Microelectronic Technologies Limited Liability Company, an advanced and fast-growing microelectronics fabrication enterprise, was set up on the bases of Izhevsky Motozavod “Axion-Holding” JSC. The company produces radio electronic equipment, including with the use of hybrid LF, HF, UHF chip assemblies.

These days, retooling and upgrade of the enterprise focused on production of high-frequency radio electronic equipment, including hybrid LF, HF, UHF chip assemblies, continues. Our equipment is widely used as components for ground, marine, aviation, and space equipment produced for the Ministry of Defence of the Russian Federation and commercial projects. Manufacture of commercial products is now being rapidly mastered at the enterprise.